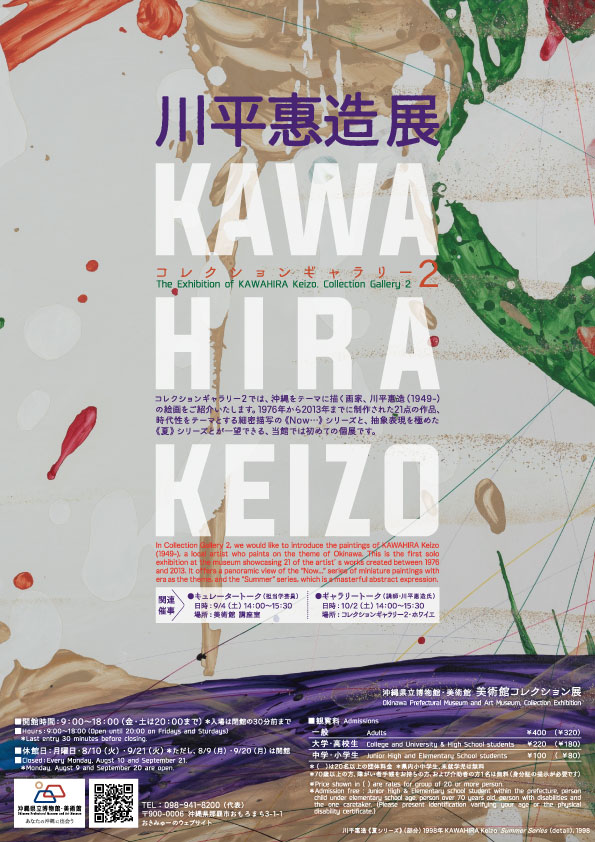 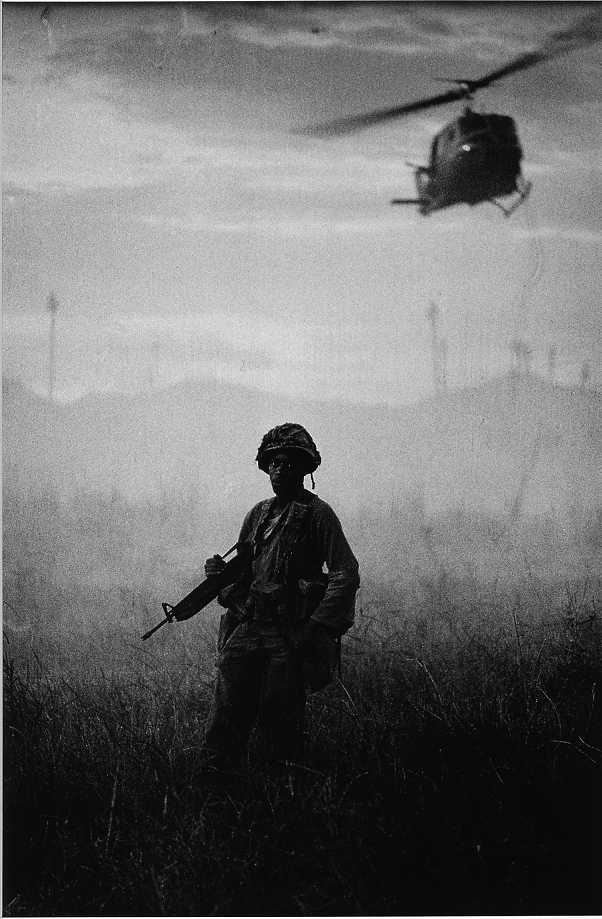 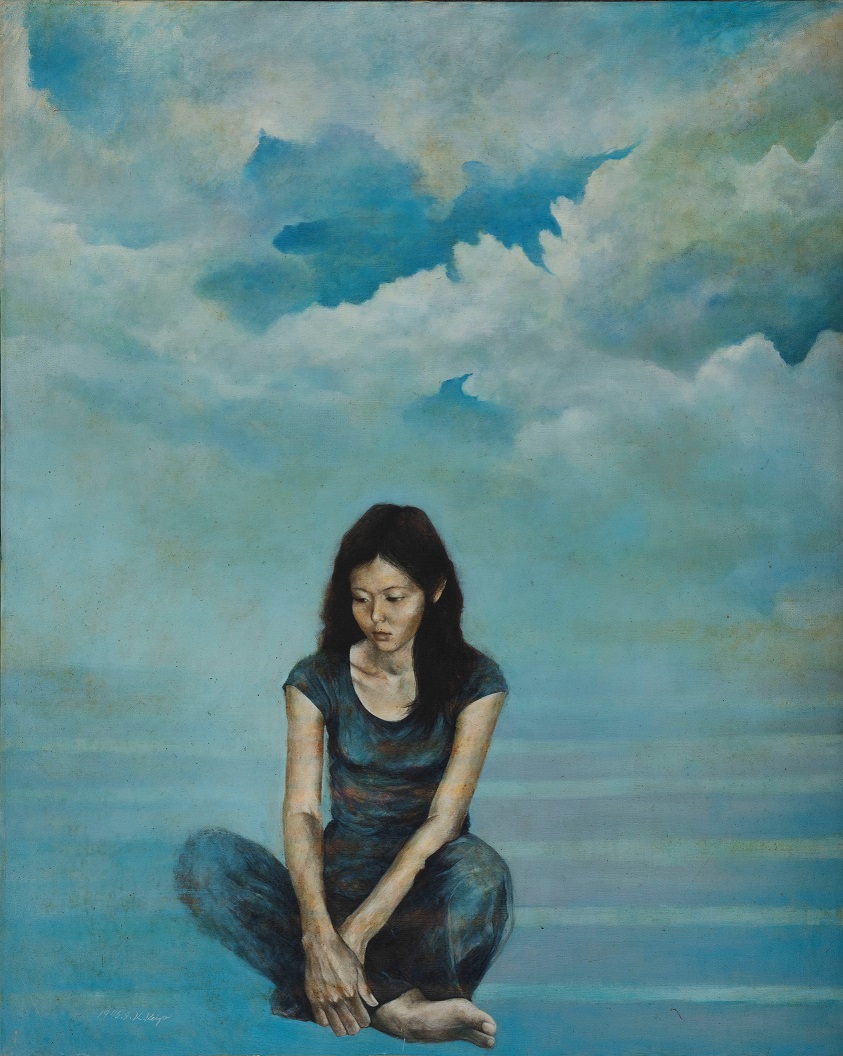 In Collection Gallery 2, we would like to introduce the paintings of KAWAHIRA Keizo, a local artist who paints on the theme of Okinawa.
This is the first solo exhibition at the museum of 21 works created between 1976 and 2013, and offers a panoramic view of the "Now..." series of miniature paintings on the theme of the times, and the "Summer" series, which is a masterful abstract expression. 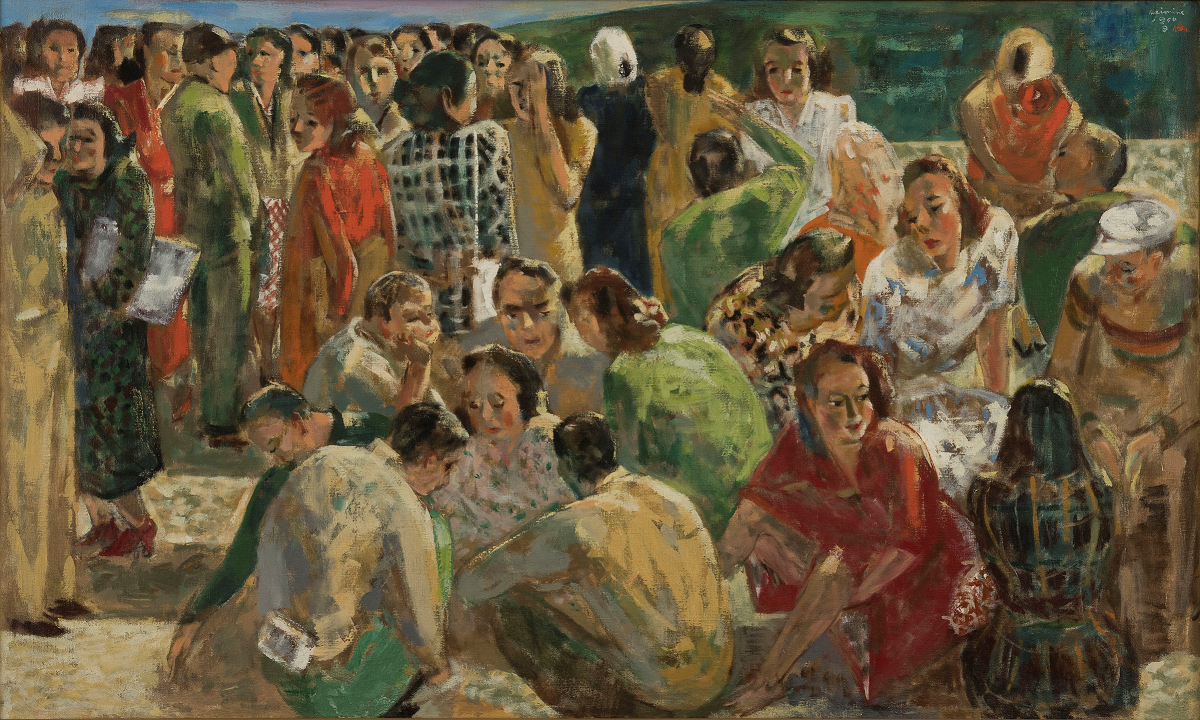 Okinawa has a distinct culture born from its unique cultural climate and past; its art has also been greatly influenced by its position and role at various times in its tumultuous history.
This exhibition provides an overview of the history of modern and contemporary Okinawan art from pre-war to the present.
Works collected in the previous year will also be shown for the first time, and the influence on Okinawan art by artists who came from outside the prefecture and were involved in art education will also be examined.